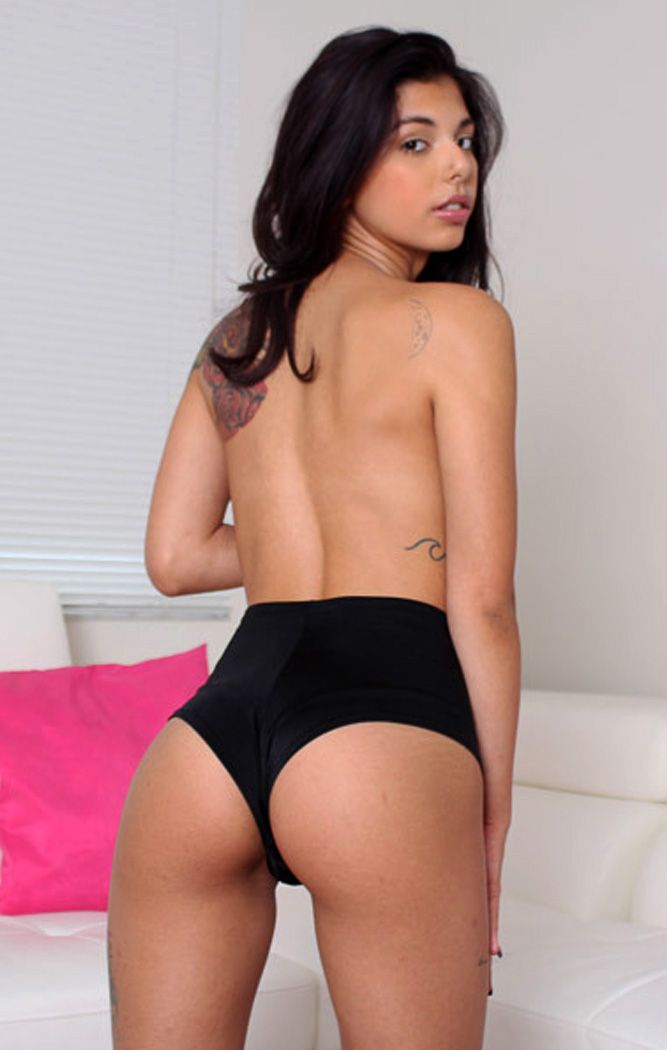 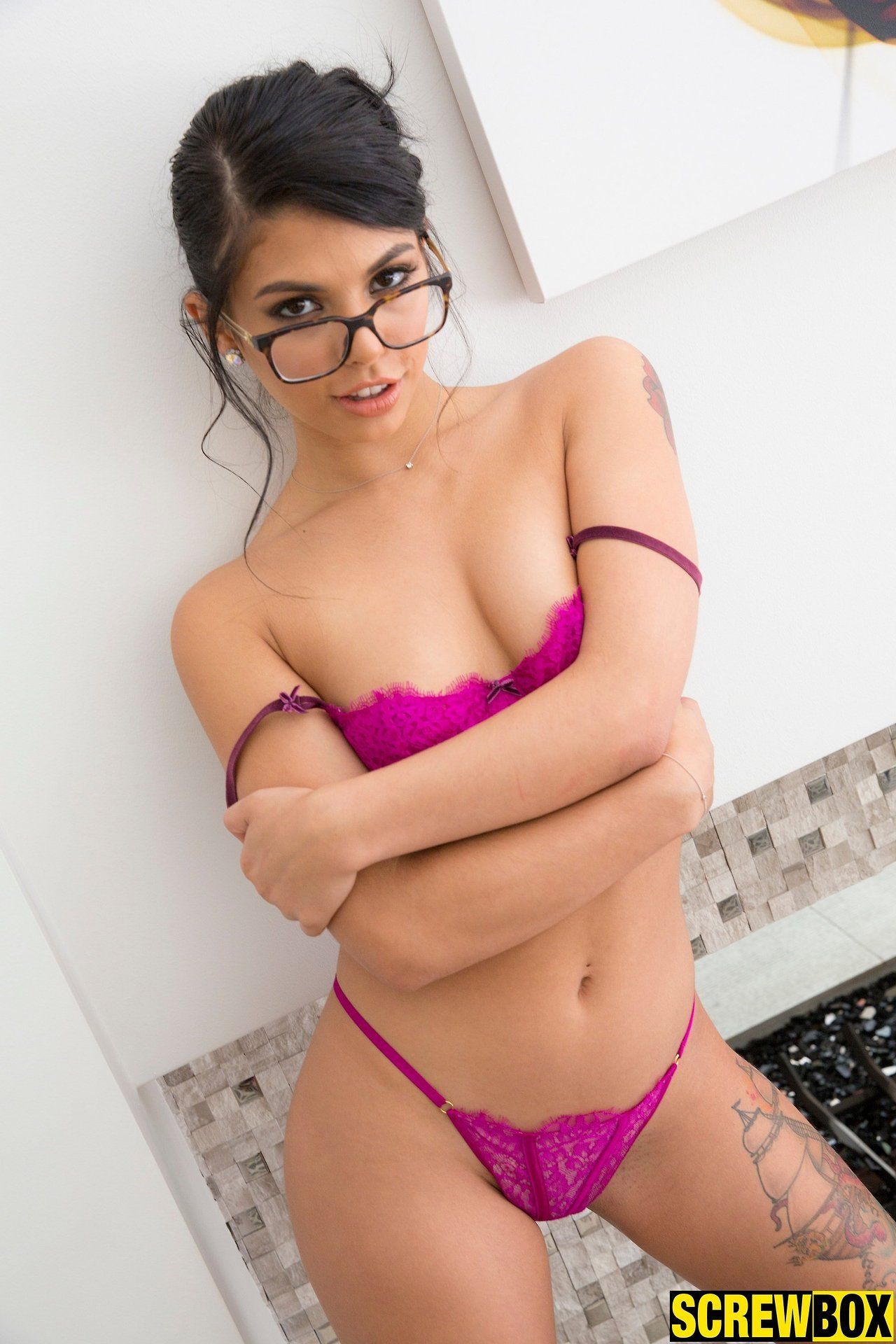 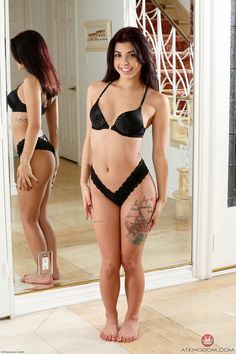 That conversation prompted me to find and read through this sub, and there's some seriously disturbing shit here. It seems like mormons in particular are even more crazy than the majority of crazy religious people, and the manipulation and treatment of people who wish to think for themselves and challenge their beliefs is really frightening.

At least not until they're I reserve the right to refute any teaching that I see as harmful.